I have no idea what is for dinner tonight. Or any other night, for that matter.  Once, I planned a week’s worth of menus and bought all the supplies.  It was nice, I have to admit. I’m not sure why that isn’t a regular practice.

Some people think I’m a pretty good cook.  Mostly, I think it’s just luck.  I can usually tell when the butter and sugar are creamed enough, and when something is “done”.  You can smell it.  But there have been plenty of misfires – the famed Gnocchi Incident, for one.  Let’s just say I leave that to the Professor now.

Now that my kids are getting older, my failings as a parent are becoming more evident.  It’s harder and harder to fake it.  A handful of Cheerios is probably not going to cut it now.  Talk about crossing your fingers and hoping for the best.

I can make a decent knit and purl stitch and make sense of some patterns.  But when it comes to execution, I usually end up winging at least part of it.

I can take photographs and some of them are pretty good.  The camera can take full credit as I barely skimmed the manual.  It’s like a foreign language (which is weird, since languages are one thing I actually am good at.)

I have a job, but not a career.  Entirely my own doing.  Some would say I’m pretty crappy at running a bar, too.  But at least it’s still there.

What’s my point?  Actually, I’m not really sure. I write this blog like I do most everything else.  It comes into my head and I put it out there.  Sometimes that can get a person in trouble.  And I don’t know what to make of the fact that this blog will get 40 hits after I post this, but maybe 2 comments.

Maybe I’m hoping to hear there are others out there feeling their way by Braille, that I shouldn’t worry that I’m long past grown-up but still waiting for the real grown-ups to take over. 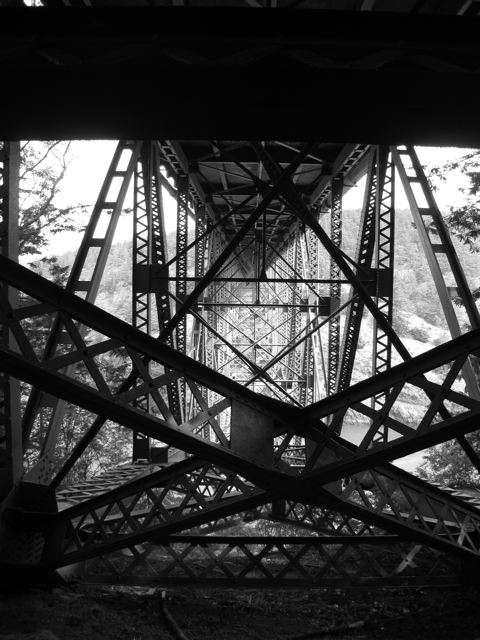