This year (and let’s be honest, a big, fat chunk of 2009) can totally SUCK IT.  Bring on bright and shiny 2011.  I am so looking forward to a fresh start and better luck in the new year.   There will be at least one baby born to an old friend, three couples getting hitched this summer, camping galore, and lots of cocktails and treats in the yard.

I am not a fan in general of resolutions – seems like  a setup for failure- but I have made note of  a few things I’d like to get done in 2011.  As some of you may know, our garage is *ahem* Stage One Hoarders.  Ever since we moved in in 2007, it has been the dumping ground for things unfinished or unneeded.  Ms. Professor did her level best 2 years ago to clean it out, but well, that was 2 years ago.  It’s mainly the stuff in the middle that is the problem – the perimeter contains stuff we actually use.  So!  Priority number one!  Get the crap out of the garage!  Eventually, part of this space will be converted to living space, so we will need to insulate, dry wall, heat, etc.  All of which will be much easier if one can access the walls.  And floor.  So out with the cedar chest and drop leaf table, too-small bikes, boxes of files, clothes no longer worn, long-dried-up buckets of paint!  We will go from something like this….

In the same vein, it is high time I got rid of clothes, shoes and bags I no longer use.  I am too old for that cheap crap anymore!  Time to invest in some better quality things!  Hence the Spring ’11 board on Pinterest. Our house is way too small to keep all that flotsam and jetsam around.  If I don’t love it, it’s out.  No mercy!  Priority number two!  Less stuff!

Now that the inside is taken care of, time to move outside.  We did some work in the front yard last year, building the boxes and planting some new things.  Time to move to the backyard, so we can enjoy some outdoor dining in proper style!  We have a fair number of very old shrubs and trees back there, but we also have a lot of weeds and holes to fill in.  I’d like to see less of the neighbors!  Given that it’s also Jack’s territory, we’ll have to plant some bigger things to give them a fighting chance.  Maybe also an outdoor fire pit.  Stain the concrete donut.  A shed back there for the rocket box and wood?  Paint the picnic table?  Priority number three!  Better yard!

Some of you seem to think all I do is stuff. Plan stuff. Do stuff.  Make stuff.  All true.  Because if I don’t DO all those things NOW, when will I do them?  Someday, it will be too late.   There is so much to do in so little time.  And I haven’t even gone to Europe yet!

Full disclosure: I also spend a fair chunk of time watching mindless tv and wondering who’s going to do that laundry and those dishes (sometimes me. Sometimes the Geek.)

So then.  Cheers to 2011.  Looking forward to sharing food and drink, camping, photos, hikes, yarn, flowers, more food and drink. And if you need a cedar chest, I’m your girl.

While checking the yard for possible wreath-making bits, I came upon a surprising sight.  Buds! (No, not THAT kind.) Just days after it snowed here!  To be sure, there is puh-lenty of dead stuff.  I was a bit negligent in the putting-the-garden-to-bed area.  I need to do some big time shearing. In the meantime, there is this. 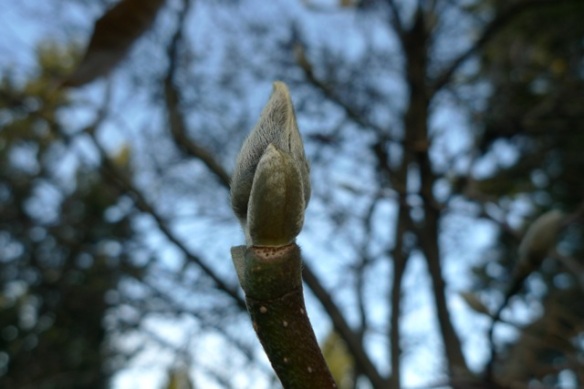 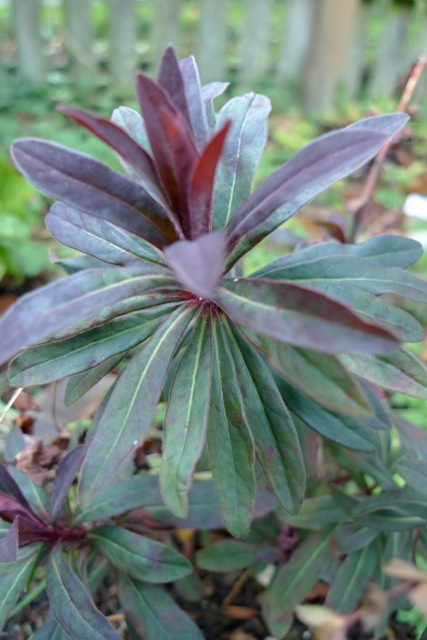 If it EVER stops raining around here,  I will get out and take care of last season’s remnants.  Already looking forward to spring’s plant sales, just around the corner.  After last year, when I went to damn near every local sale, I know which ones are worth it (and which ones are worth the preview ticket).  Bur for now, when we are smack dab in the middle of Christmas, there is this. 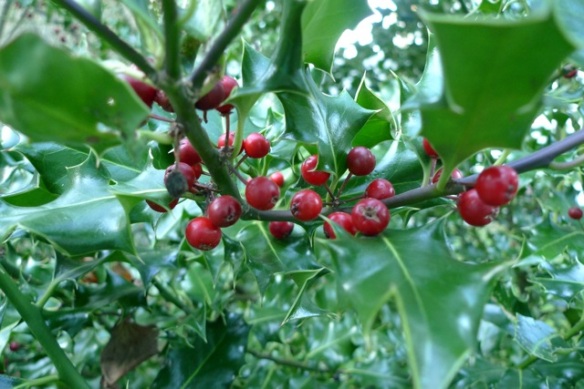 It’s no secret that this past year (and most of the one before) has been full of challenges, honestly the worst I’ve been through.  And yes, I know in the grand scheme of things that my worst years are nothing compared to some.  Believe me, I tell myself that almost daily.  Sometimes when it really sucks, when the cup is clear-through-to-China empty, I look around for things to fill it back up.

We’re at the point in our life when most of the people we know have careers and make money.  Actual money, enough to buy what they want and go places that require a passport, like grown ups.  Owning a bar is not a license to print money, no matter how glamorous most people seem to think it is.  It is freaking hard to make it work; frankly, it’s more like a public service to keep it open.  (Unless people think you’re closing, in which case you have your best month ever.)  I tell you this not for sympathy – I had my own little pity party last night.  Then I reminded myself that we’ve been here before, and we buckle down and SOMEHOW make it work.  It becomes all about the possibility.  We widen our gaze and find things to fix, new things to try, and thank our lucky stars that we HAVE something to make better.  And the cup starts filling up, inch by inch.  Not easy by a long shot, but possible.

My bank account might not be as full as I’d like at the moment, but maybe it will be someday.  Right now, my cup is getting fuller by the minute. 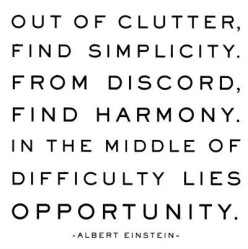